Kathleen was greeted by more than dolphin just before her entry for data collection! Shane was being silly … and Kathleen wished that Champ had taken his cue from Shane. Alas, Champ was more interested in Kathleen’s fins this morning, which truncated this morning’s underwater data collection session.

The CSU students were able to check out the back area pools to confirm details for their research proposal projects. And, we had a short session overall since this morning was departure day. The shuttle bus left AKR at 9 AM. We took our last group photo near the AKR welcome anchor. Everyone smiled at them same time! 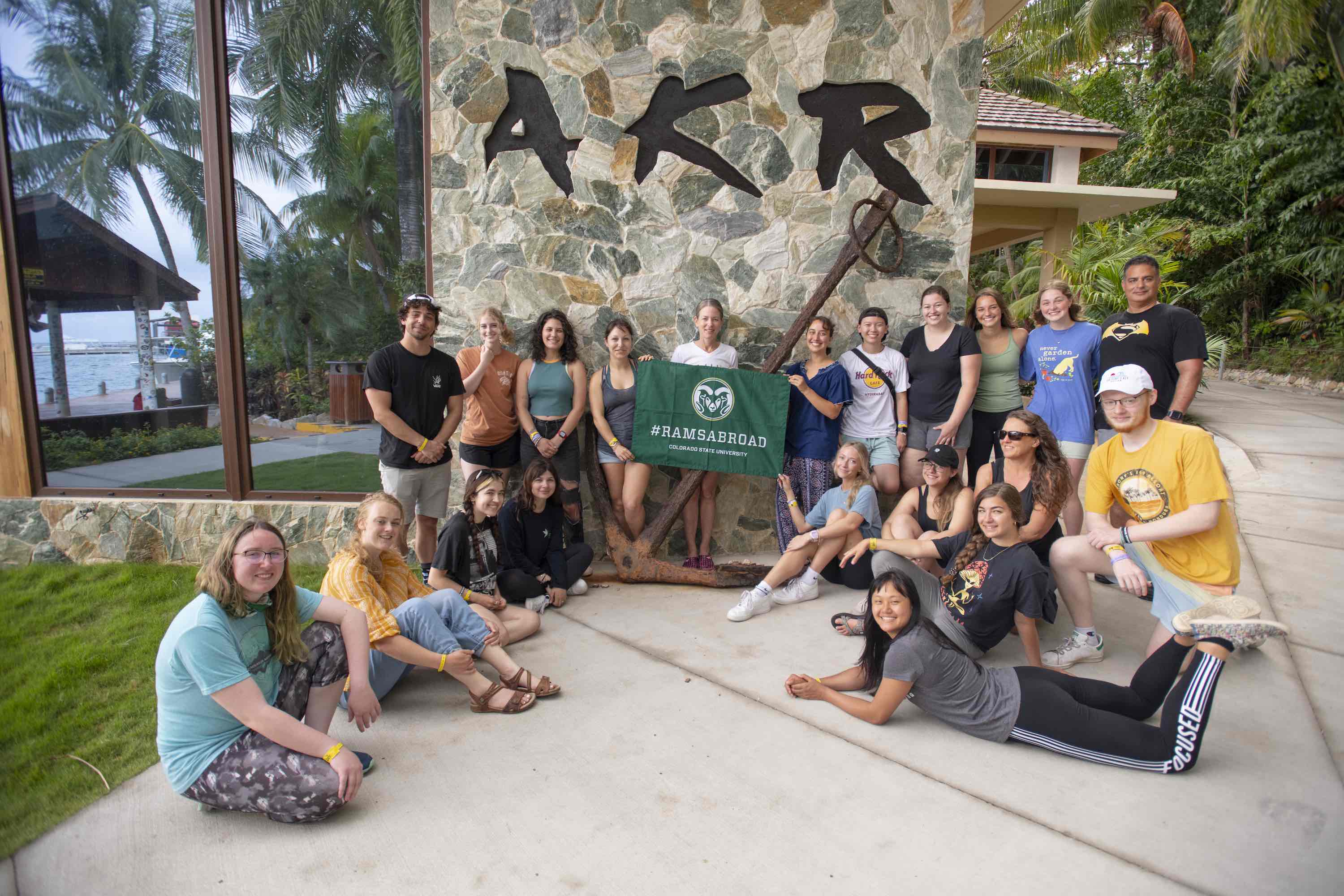 Shane and the CSU students were able to depart, but Maddie S, our TX rattler, was on a later flight that was postponed. 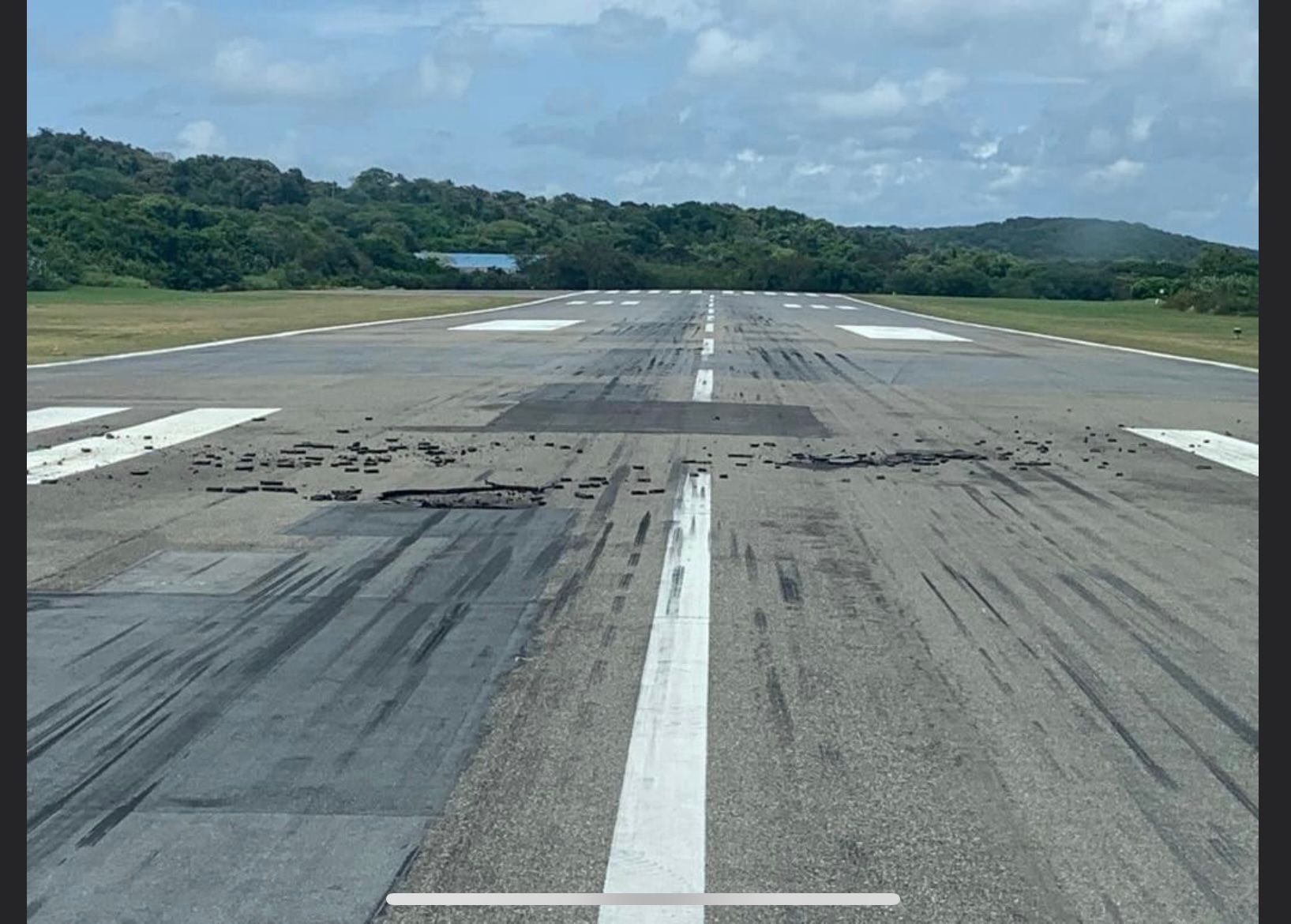 Apparently, landings can be rough on Roatan and one of the planes landed with some force. Thus, later flights could not land nor folks ready to end their visit depart. So, Maddie came back! And Lance and Matt rerouted to the mainland and will (hopefully) arrive tomorrow after a 3-4 hour bus ride followed by a 2 hour ferry ride. (Planes, trains, boats? The joys of travel.))

Tomorrow, our data collection session will begin at about 7:15 AM.