We began our day at Bailey’s Key with flashes of “My Octopus Teacher” … there was an octopus in the shallow area to the side of the dock as we walked out to the platform for Kathleen’s entry to observe the dolphins. The octopus was stretched out and multi-colored – we really received a show. It was wonderful to watch! It was a nice way to begin a session observing animal behavior!

The morning session was good despite the heavy rainfall between 3 and 5 AM. The underwater visibility was less than the last few days but the dolphins were social and playful with each other. Only Stan seemed to prefer my fins to his dolphin buddies! Lenca spent quite a bit of time with his younger brother, Buzz (cover photo)! Usually, the male dolphins play with other males and the subadult (aka teenager) female dolphins babysit (aka alloparent) the calves. (Kathleen sure hopes that Lenca was not pointing out her fins to Buzz as a new toy!)

A second morning session brought our total MVA data for today to an hour and the second session saw the mother/calf pairs socializing with their calves having a sort of play date. Sandy and Rocky were pec fin rubbing and chasing each other through the shallow area with sea grass covering. Elli and Poli each took turns circle swimming Kathleen and then swimming with each other or with Calli, Gracie, or Tilly. 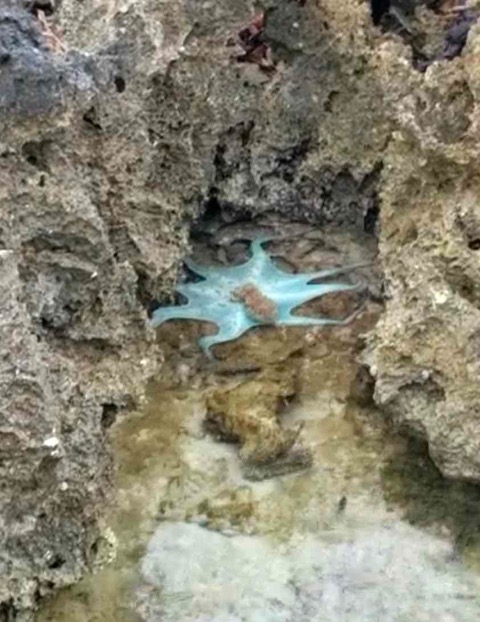 Ron and Bill had two great boat dives and Heather and Melissa took advantage of the zip line excursion and met a sloth, several capuchin monkeys, and a few parrots.

Our afternoon rounded out with create data collection sessions with Maury, Calli, Poli, Bailey, Ronnie, and Ritchie. Watching the dolphins ponder “what to do new” is very fun and to see what they come up with even better! 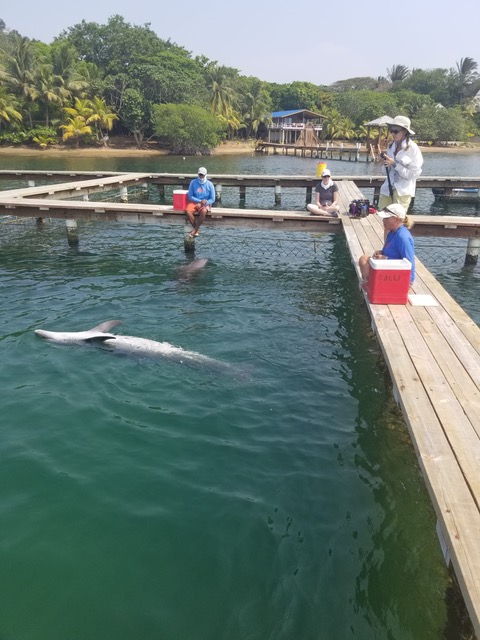 A late afternoon snorkel finished the day just before a last kayak between Bailey’s and Anthony’s keys.

Let’s see what tomorrow will bring!